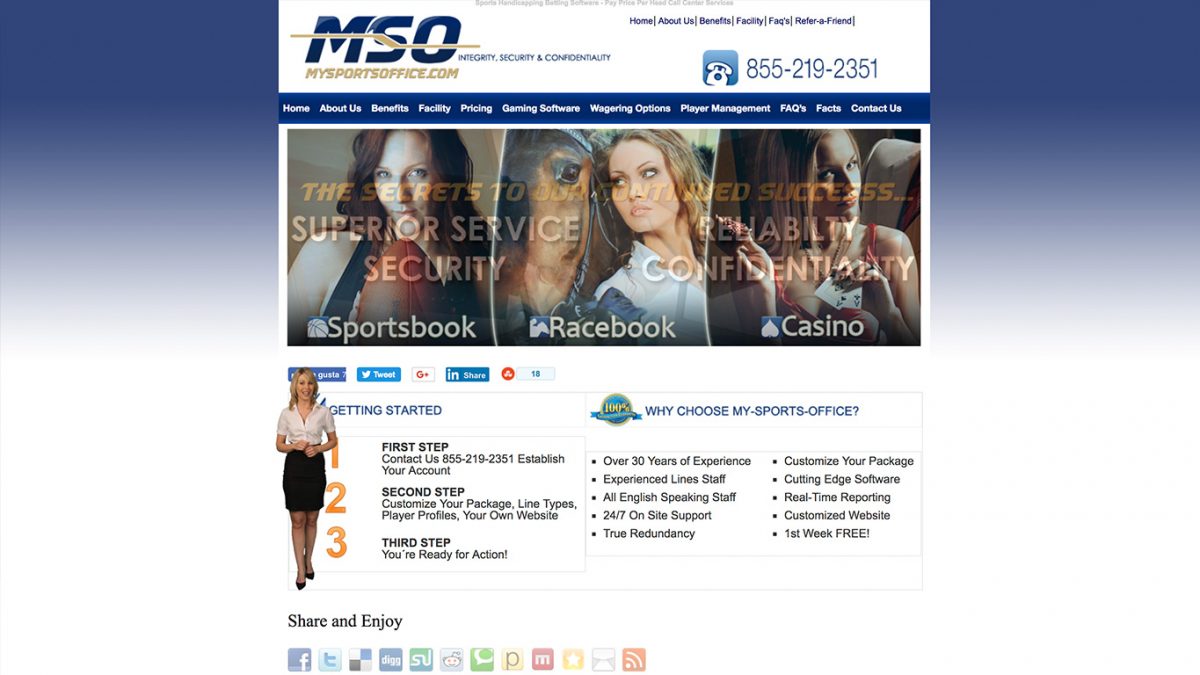 This was probably the most frustrating experience of all the sites. The site has information, but no pricing. When I called in to get the information, the person who answered the phone did not speak very clearly, nor did he bother to put me on hold while he asked around. All I could hear were murmurs of "Can somebody take this guy?" Another agent grabbed the phone and while he was a native English speaker, he had little to offer in terms of information.

I went through this process several times, never able to actually reach anyone who could give me real information. I was constantly asked for my phone number so they could call me back. I am very weary of this as past experience has led to my number being sold to other companies. While I am by no means saying this company is doing that, it is just cause for concern that a potential client cannot get someone on the phone that can actually give them information.

On my last call, when I told the agent I was not giving him my number, he attempted to give me information. His claim again was that the one person who deals with new accounts was on the phone with someone else. The entire phone call felt like a feeling out session to try to figure out how much I would be willing to pay versus actual pricing. When I pressed on to get a price, I was told it would be roughly $20 or more, probably more based on a 20-25 player count that I would be bringing in.

The site claims casino, race book, a free week, and control of accounts. However, we could not verify this through phone, email, or live chat. Every form of contact we attempted required a phone number for them to call us back. This site is just way too shady for my liking. 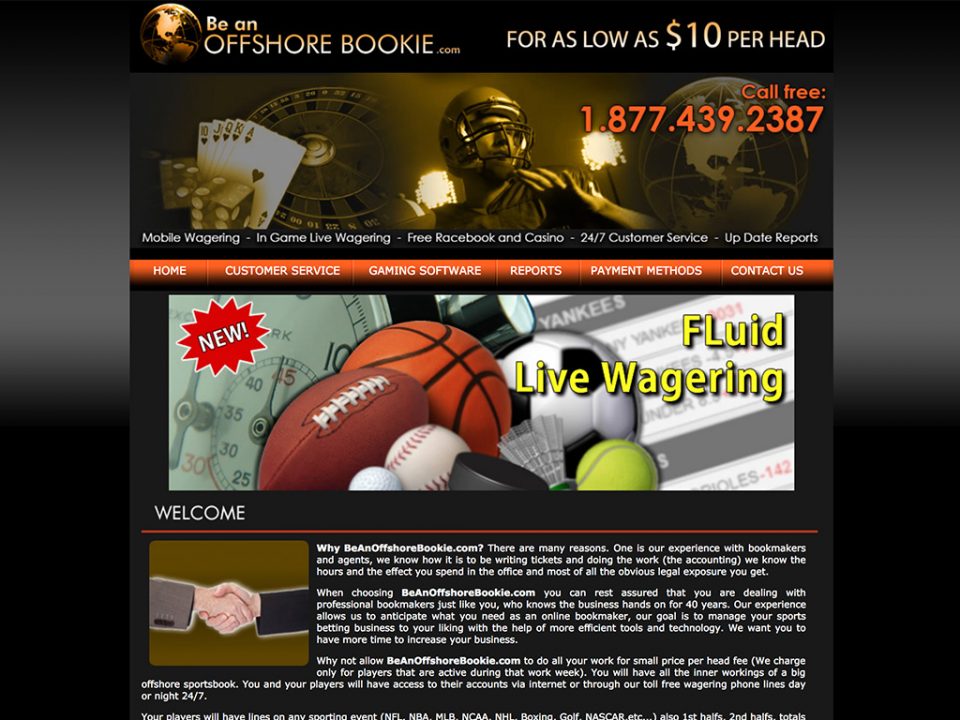 Be an Offshore Bookie 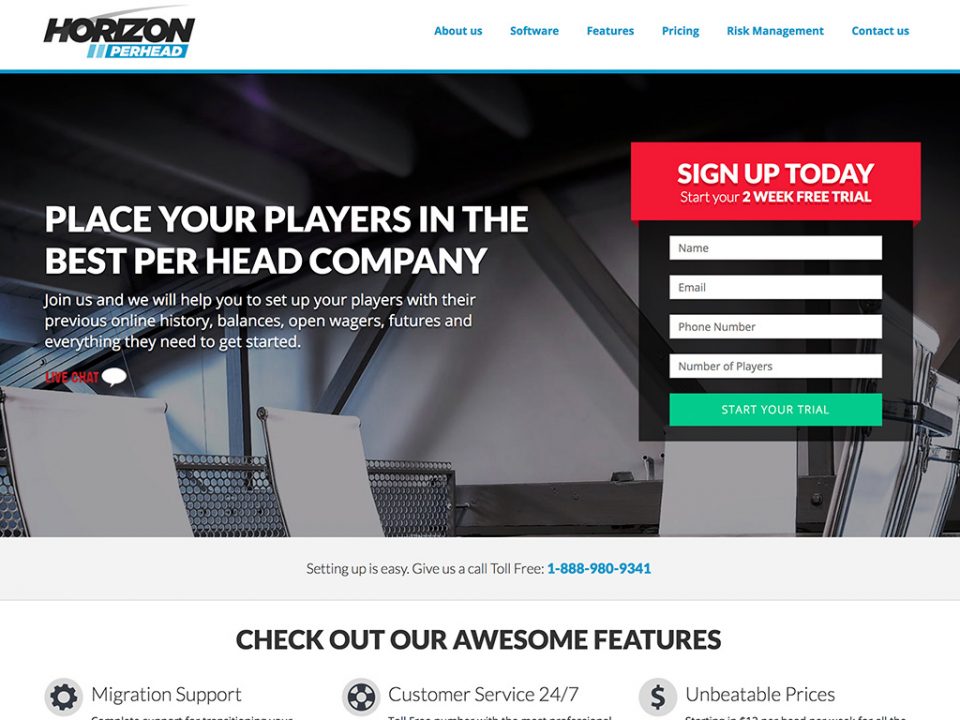